Help shape our Collective Future BY PUTTING HUMANS ON MARS BY 2033.

Your donation will help Explore Mars create impact in the following areas.

A NOTE FROM OUR CEO

Welcome! As Explore Mars, Inc. enters its 10th year of operation, we would like to express our appreciation to our entire team for our organization’s many achievements over the past decade. In that relatively short period of time, Explore Mars has become one of the most influential space exploration non-profits in the world, and our team has worked tirelessly to build consensus in the space community on how to mount sustainable human missions to Mars beginning in the 2030s.

We have achieved this leadership role in many different ways, such as through our annual Humans to Mars Summit and our ISS and Mars conferences. We have also produced highly effective workshops and reports such as the annual Mars Achievability and Sustainability Workshop, the annual Humans to Mars Report, as well as the Virtual Reality/Augmented Reality (VR/AR) workshop. In addition to advancing our message, the products of these activities have been widely distributed on Capitol Hill and have made a clear impact on space policy in the United States and around the world. This is clearly evidenced by the fact that Explore Mars has twice been called to testify recently before Congress, and by the fact that our Humans to Mars Report was cited as an authoritative text in the NASA Transition Authorization Act of 2017.

From the very first day of our founding, Explore Mars has been committed to promoting STEM education and programming, but with the recent addition of Janet Ivey as President of our organization, our STEM education programs will now expand and improve dramatically. Over the next several years we will be launching STEM as well as technical programs that will not only inspire students and generate excitement for space among the general public, but will also reach space.

Explore Mars will also be continuing our work not only with the traditional space community but also with many different types of innovation and technology companies around the world to expand the world-wide support for Mars exploration. Through the utilization of such expanding collaborative efforts and programs, Explore Mars is confident that the 2020s will be a pivotal decade when we return humanity to the Moon and also take the necessary steps that will enable human missions to Mars in the 2030s.

Please feel free to reach out to me or to any of the Explore Mars leadership team if you have any questions.

Best wishes, and thank you for your support,

Help shape our collective future with a tax-deductible contribution to Explore Mars, Inc., and help us to make our goal of putting Humans on Mars by 2033 a reality. 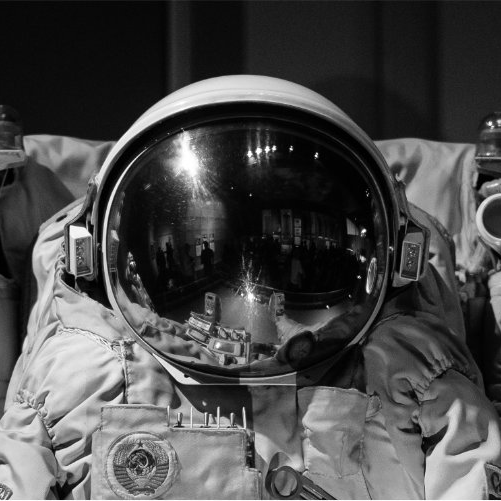