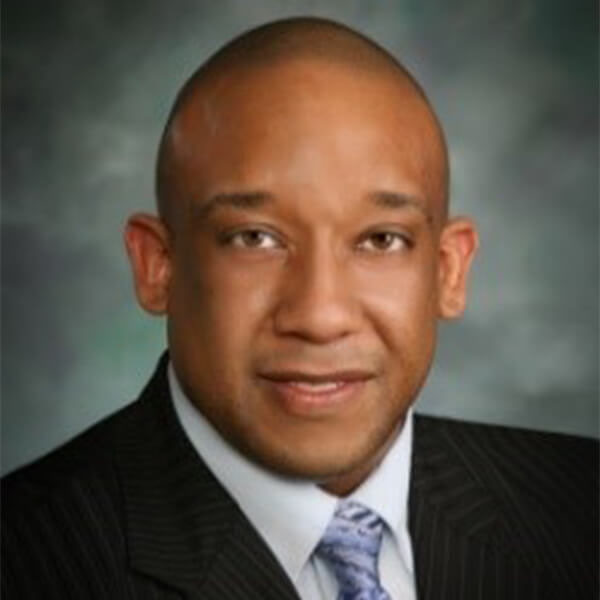 A native of Indianapolis, Indiana, Mr. J.R. Edwards is a business leader known for trailblazing ideation and delivering high value to customers and stakeholders. He has been recognized before the United Nations General Assembly for his leadership in global partner development and outreach. Currently, he serves as Staff within the Chief Technology Office and Executive Secretary for the Corporate Technology Advisory Group.  A certified licensed agile coach, Mr. Edwards supports the Enterprise Business Transformation and Technology Strategy and Innovation offices.  His portfolio has included responsibility for Strategy and Business Development, Campaign Management, Program Management, External Affairs, Government Affairs and Policy, and International Affairs. He served as staff interface for the Chief Scientist’s Office, Corporate Technology Scout, Global Science & Technology Engagement, and Technology Strategy, Innovation, and Intelligence. He has also completed assignments in Corporate Government Financial Management, Space Operations, and Energy and Security Solutions. Mr. Edwards is an alumnus of Lockheed Martin’s Executive Development and Growth Enhancement Program.

Previously, Mr. Edwards served as manager of human space flight programs. He founded Lockheed Martin’s Global Space Exploration Outreach & Advocacy Program reporting to the Chairman and CEO. Known across the NASA enterprise, he has been a long-time senior liaison to NASA Headquarters and U.S. Department of State and supported Lockheed Martin’s Government Affairs office in advocating NASA programs on Capitol Hill.  His portfolio included human space flight, science, aeronautics, and technology programs ranging from the Orion/Multi-Purpose Crew Vehicle, NASA’s flagship of the human exploration program, to Hubble Space Telescope and historic Mars missions such as Curiosity. He managed the payload for Orion Exploration Flight Test-1 and led the integration team in meeting critical milestones ahead of schedule and below cost.  Mr. Edwards is credited with setting the vision and managing Lockheed Martin’s model partnership with NASA via The Space Act Agreement, Strategic Alliance for Education and Public Outreach. Frequently, he is called to advise on roles that private industry, NGOs, and Federal entities can play in realizing shared visions.

Mr. Edwards appears regularly as a permanent observer representative to the United Nations.  He serves on the board of the National Institute of Aerospace, and he is active within the International Astronautical Federation (IAF), where he represents Lockheed Martin as voting delegate in the IAF General Assembly.  In addition, he leads the IAF Honours and Awards for Global Space Education and Outreach. He has served on the AAS’ Board of Directors and the Entertainment Industries Council and maintains ties to the entertainment sector.

Lifetime achievements include election to the International Academy of Astronautics (Member). He is on the Honorary Board for the Space Generation Advisory Council.  He is a lifetime member and Associate Fellow with the American Institute of Aeronautics and Astronautics (AIAA). And, recently he was elected 2020 Fellow of the American Astronautical Society (AAS).

Mr. Edwards began his 20+ year career at the Indiana University School of Business and the I.U. Center on Philanthropy. He then helped launch the Philanthropic Advisors Services group at the Council on Foundations, a nonprofit membership association of well over 1800 grant making foundations and corporations committed to promoting responsible and effective philanthropy. He received his bachelor’s degree from Indiana University-Purdue University, where he attended as a Senator Richard G. Lugar Scholar, Herman B. Wells Scholar, and Ronald E. McNair Scholar.