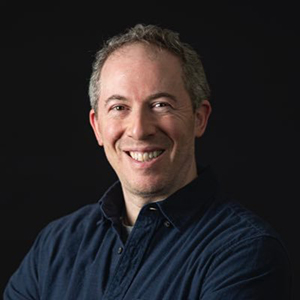 Author | The Big Book of Mars

Marc Hartzman is the author of The Big Book of Mars (Quirk Books) as well as six other books. He’s written articles for Mental Floss, HuffPost, AOL Weird News, AllThingsInteresting.com, and his own site, WeirdHistorian.com, and has been featured on CNN, MSNBC, and the Travel Channel's Mysteries at the Museum. Hartzman was also a panelist at PlanetFest ’21.

Outside of writing books and articles, he earns a living as an award-winning advertising creative director. Hartzman’s 25-year career includes BMW’s 2015 Super Bowl ad (which CBS recently ranked as #17 in its Top 50 of all-time list) and the IBM Moon Walk interactive experience created in celebration of the 50th anniversary of the Apollo 11 moon landing.