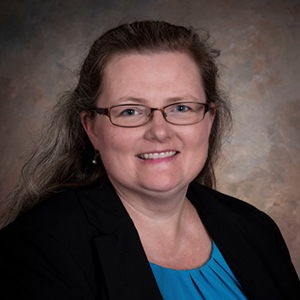 Tara Polsgrove is the Lead Systems Engineer for the Human Landing System Program at NASA's Marshall Space Flight Center. In that role she works to ensure and enable robust technical coordination across the NASA and industry teams and efficient progress toward certification and flight of the next human missions to the lunar surface. Previously, she supported the agency’s strategic planning for human missions to Mars by leading conceptual design studies and technology trades for human Mars landers and ascent vehicles. She has been with NASA since 2000 and has experience in vehicle design, systems engineering, and programmatic assessments for future human missions to the Moon and Mars, as well as interplanetary trajectory optimization and mission analysis. Ms. Polsgrove has a Bachelor of Science in Aerospace Engineering from the Georgia Institute of Technology and a Master of Science in Engineering with a Systems Engineering focus from the University of Alabama in Huntsville.