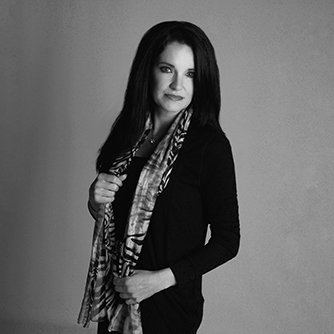 Allyson Reneau is the mother of 11 children, successful business owner, and gymnastics coach of Olympic hopefuls. In pursuit of a lifelong dream, she enrolled at Harvard University, commuted over 3000 miles weekly for 3 years, and graduated in May 2016 with a Masters in International Relations. While at Harvard she also attended Juilliard in New York City studying piano performance.

Allyson was a graduate of the NASA sponsored 2014 International Space University in Montreal, and has been teaching space entrepreneurship for the past two years for ISU. She has held internships at the Naval War College, FAA Commercial Spaceflight Office and at NASA Headquarters in Washington DC. Allyson’s award- winning Harvard thesis on United States Space Policy has been repeatedly published, and she was nominated as the 2019 Harvard Emerging Leader of the Year.

Allyson enjoys running, skiing, jumping horses, and has held her private pilot’s license for 35 years. She has been featured on the NBC Today Show, ABC, NBC, CBS, FOX, and countless magazines, radio shows, and newspapers worldwide. Allyson speaks to audiences globally inspiring them to accomplish more–and to live life with no regrets.