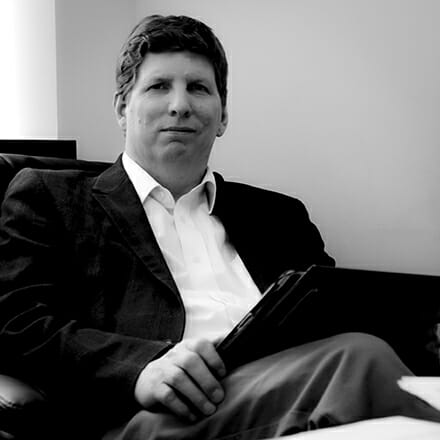 Chris Carberry is the CEO and co-founder of Explore Mars, Inc. a nonprofit space advocacy organization that was created to advance the goal of sending humans to Mars within the next two decades. Carberry is a well-respected expert and influential director of strategic alliances in the space community and has been responsible for growing many partnerships, grants and sponsorships for leading industry organizations. Currently, as CEO of Explore Mars, he acts as the main liaison for efforts and project ventures.

Prior to joining Explore Mars, Carberry served as Executive Director to The Mars Society. In his early career, he acted as a member of the Steering Committee where he organized congressional outreach efforts around the country. He also played a leadership role in congressional outreach events such as the 2007-2017 Space Exploration Alliance Legislative Blitz and has coordinated numerous briefing panels and other events on Capitol Hill over the past two decades.

In more recent years, he has organized and led successful international conferences including the ISS and Mars Conference in Washington, D.C. and Strasbourg, France, and the Women and Mars Conference in Washington, D.C. In 2012, he represented Explore Mars as a delegate to the Mars500 Symposium in Moscow, Russia, and in 2013, he spearheaded the annual Humans to Mars Summit in Washington, DC that has become the largest annual conference in the world focused on sending humans to Mars. Carberry also helped to launch the Get Curious Campaign in 2012 and the Humans to Mars Report starting in 2015. Carberry is also a co-founder and co-chair of the Mars Achievability and Sustainability workshop series, and he recently launched the 1st AR/VR and Space workshop series. In 2018, under Carberry’s leadership, Explore Mars will also launch programs in Europe and the United Arab Emirates.

Carberry has presented both oral and written testimony to Congress and has contributed positioning work dealing with space exploration for the Republican Party’s National Platform in 2000. He is the author of scores of articles and Op-Ed pieces that have appeared in such publications as USA Today, US News and World Report, Huffington Post, The Washington Post, San Jose Mercury Times, Foxnews.com, Houston Chronicle, The Hill, The Telegram (UK), The Boston Herald and many other publications. He has been featured on national and international television and radio programs such as NBC Nightly News, Fox News, CNN, BBC World, and NPR and is frequently asked for commentary from print news outlets around the world.

Prior to his space career, Carberry worked as an archivist of modern political papers and was research assistant for numerous best-selling biographers.

Carberry received a B.A. degree in political science and a M.A. in history and archival methods