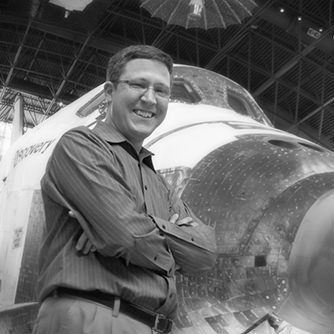 Josh Powers is the Deputy Director for Washington, DC Operations for Explore Mars as well as Treasurer. He has co-chaired the Humans to Mars Summit since 2015.

He is a former Senior Vice President and Senior Operating Officer of the National Space Society and served on the NSS Board of Directors from 2004-2013. He chaired the International Space Development Conference (ISDC) in Washington, DC in both 2008 and 2012 and was a member of the NSS Conferences Coordinating Committee from 2008-2013.

Mr. Powers received a B.S. in aerospace engineering from the University of Notre Dame and an M.S. in mechanical engineering at The George Washington University. He lives and works in Northern Virginia.