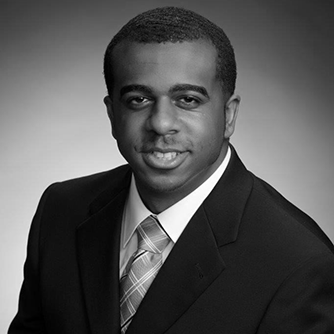 Mark Hunter – Chairman of the Board of Advisors for Explore Mars, Inc.

Prior to joining Entergy Corporation, Mr. Hunter practiced law at the Chamberlain Hrdlicka law firm in Houston, Texas, where he counseled clients in all facets of intellectual property, including patents, licensing, litigation, trademarks, and energy-related matters.

Prior to entering the legal profession, Mr. Hunter gained significant, extensive experience as an electrical engineer and a physicist. He also conducted extensive research involving MEMS devices and signal processing, which led to multiple publications in the electrical engineering field. In 2003, Mr. Hunter was selected as one of 30 students from all over the world to conduct research at NASA’s Kennedy Space Center in Cape Canaveral, FL. Mr. Hunter’s research involved the development of a closed ecological system to support plant cultivation on other planetary bodies. This research supported NASA’s goal of human exploration on Mars.