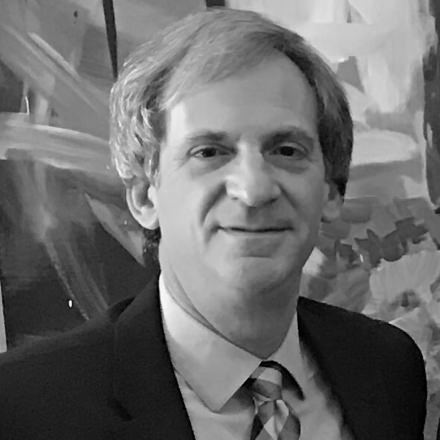 Rick Zucker, who is currently Vice President, Policy, for Explore Mars, Inc., joined the organization in March 2013. Rick is a leader in space advocacy, and he has also written, co-authored, and/or edited numerous articles/OpEds on space policy/space advocacy.

Since 2008 and continuing to the present day, Rick has chaired the “Legislative Blitz”, a grassroots visit to Washington, DC by the Space Exploration Alliance, a collaboration of non-profit space advocacy organizations. Rick also chairs Explore Mars, Inc.’s grassroots visits known as “Mars Day on the Hill”. He is a member of the Development/Writing Team for the Humans to Mars Report, an annual report that provides a comprehensive analysis of progress in the technical, political, and scientific fields, as well as in public perception, relative to the human exploration of Mars. Rick is also one of the senior editors of the annual reports generated by the Mars Achievability and Sustainability Workshops.

Prior to joining Explore Mars, Inc., Rick served the National Space Society (NSS) in many capacities, including Executive Vice President, Chair of the Policy Committee, and as a member of the Board of Directors. Rick also served the NSS as its Vice President of Public Affairs, Chair of the Policy Implementation Subcommittee, and as a member of numerous other committees. In recognition of his efforts on behalf of the Society, Rick received the Society’s 2008 Chris Pancratz Space Activist of the Year Award and its 2010 Award for Excellence.

Professionally, Rick is an attorney (recently retired) licensed to practice law in Massachusetts, New York, and the District of Columbia. He is an experienced trial and appellate attorney, with over 35 years in private practice. Rick received his law degree from New York University School of Law and his undergraduate degree in Politics from Brandeis University.