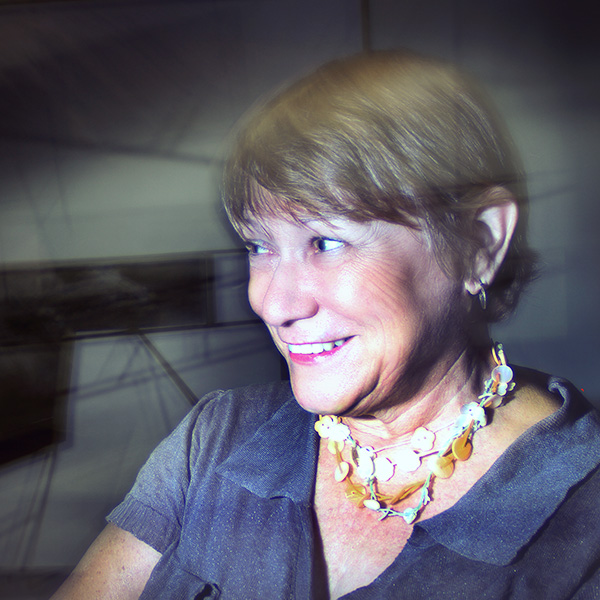 Dr. Jacquelyn Ford Morie is widely known as a pioneer in Virtual Reality (VR), especially in its use to deliver meaningful experiences that enrich people’s lives. From 1990 to 1994, Morie worked as an artist, researcher and educator at the University of Central Florida’s Institute for Simulation and Training. While there, she developed multi-sensory techniques for VR that predictably elicit emotional responses from participants, using psychology and art to create environments that ranged from disquieting to nostalgic.

In 2011 Morie started her company All These Worlds, LLC to promote virtual environments and technology for healing. She is active in online 3D virtual worlds (social VR) and has applied her techniques to these worlds for Mindfulness applications, storytelling and healing for veterans and soldiers. For NASA, All These Worlds along with Smart Information Flow Technologies,  created a virtual world ecosystem called ANSIBLE designed to provide psychological benefits for future astronauts who will undertake extremely long missions to Mars.  ANSIBLE was tested in an analog facility called HISEAS in Hawaii, where a team of six scientists was sequestered for a full year to simulate the conditions of isolation on Mars, including communications delays. The virtual world provided psychological benefits to this crew, alleviating some effects of social isolation and sensory deprivation.

Dr. Morie has advanced degrees in both Fine Art and Computer Science and is currently on the board of directors of several future-oriented immersive media companies. She serves as senior technical advisor to the XPRIZE’s ANA Avatar Prize, which challenges teams to create a future robotic avatar people can inhabit from a distance. Her recent 22-chapter book, co-edited with Kate McCallum, The Handbook of Research on the Global Impacts and Roles of Immersive Media, was published in early 2020.