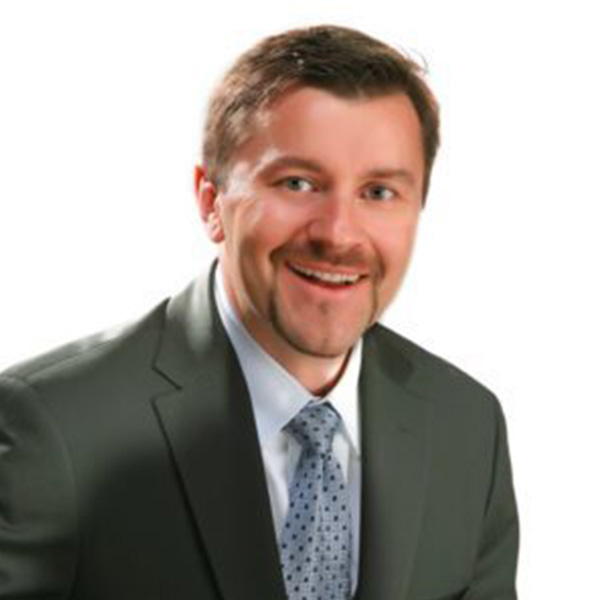 Dr. Kris Zacny is VP of Exploration Systems (EX) and Senior Research Scientist at Honeybee Robotics. His interests include space mining, In Situ Resource Utilization (ISRU), extraterrestrial drilling and sampling, and planetary geotechnical engineering. He co-founded EX, based in Altadena, CA to focus on developing space mining robots for the Solar System exploration and utilization. EX has grown from 2 to over 100 employees in less than 10 years.

In his previous capacity as an engineer in South African underground gold, diamond, and coal mines, Dr. Zacny managed numerous mining projects and production divisions. This hands-on experience became invaluable in developing such technologies for Space.

He participated in several Antarctic, Arctic, Atacama, and Greenland expeditions. Dr Zacny has over 200 publications including several books, he has been a Principal Investigator on over 50 projects, he has over 40 NASA New Technology Records and several NASA Group Achievement Awards.