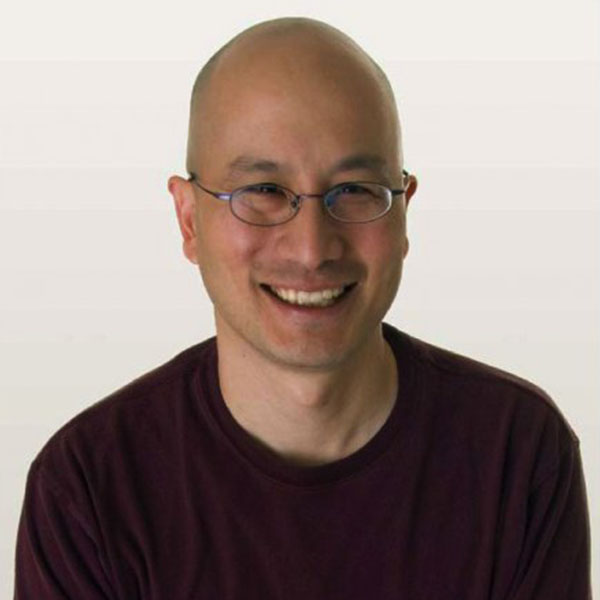 Dr. Steve Chien is JPL Fellow, Senior Research Scientist, and Technical Group Supervisor of the Artificial Intelligence Group and in the Mission Planning and Execution Section at the Jet Propulsion Laboratory, California Institute of Technology where he leads efforts in automated planning and scheduling for space exploration.  Dr. Chien was previously Adjunct Faculty with the Department of Computer Science of the University of Southern California, and a Research Scientist at the Joint Institute for Regional Earth System Science & Engineering and a Visiting Scholar with the Department of Computer Science of the University of California at Los Angeles. He holds a B.S. with Highest Honors in Computer Science, with minors in Mathematics and Economics, M.S., and Ph.D. degrees in Computer Science, all from the University of Illinois.

Dr. Chien has supported the Office of the Undersecretary of Defense for Research and Engineering, Defense Science Board, and Air Force Scientific Advisory Board.  In 2018, Dr. Chien was appointed to the National Security Commission on Artificial Intelligence.

Dr. Chien has presented invited seminars on planning, scheduling, and resource allocation as well as on spacecraft autonomy and autonomous systems. He has authored numerous publications. in these areas, and has served as a consultant to several multinational corporations in these areas. His current research interests lie in the areas of: planning and scheduling, machine learning, operations research, and decision theory.