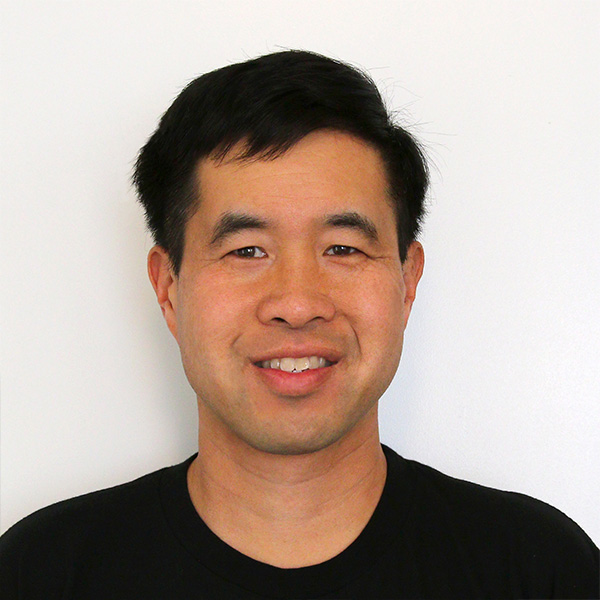 Dr. Fong was formerly the Director of the NASA Ames Intelligent Robotics Group (2004-2017) and the manager of the NASA Human Exploration Telerobotics project (2010-2017), which develops and tests advanced telerobotic systems on the International Space Station. From 2002 to 2004, Dr. Fong was the deputy leader of the Virtual Reality and Active Interfaces Group at the Swiss Federal Institute of Technology, Lausanne. From 1997 to 2000, he was Vice President of Development for Fourth Planet, Inc., a developer of real-time visualization software.

Autonomy is most beneficial when: (1) the cadence of onboard decision making exceeds communication constraints (delays and communication windows); (2) time-critical decisions (control, health, life-support, etc.) must be made onboard the system, vehicle, etc.; (3) decisions are better informed by the richness of onboard data compared to the limited down-linked data; (4) local decisions improve manageability and robustness of overall system architecture and reduce complexity; and/or
(5) autonomous decision making reduces overall cost and/or improves effectiveness.

Autonomy involves a wide range of component technologies, including activity planning and scheduling, task executives (for discrete and continuous control), diagnostics and prognostics, perception and state estimation. In order to address the needs of NASA missions over the next twenty years, development is required in each of these component technology areas as well as in fully integrated systems.