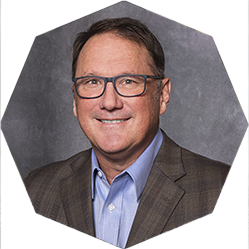 Prior to this role, Mulholland served as vice president and program manager for the Commercial Crew Program, leading the development of the Crew Space Transportation (CST)-100 Starliner system that will take crews from U.S. soil to the ISS in support of NASA and other commercial customers.